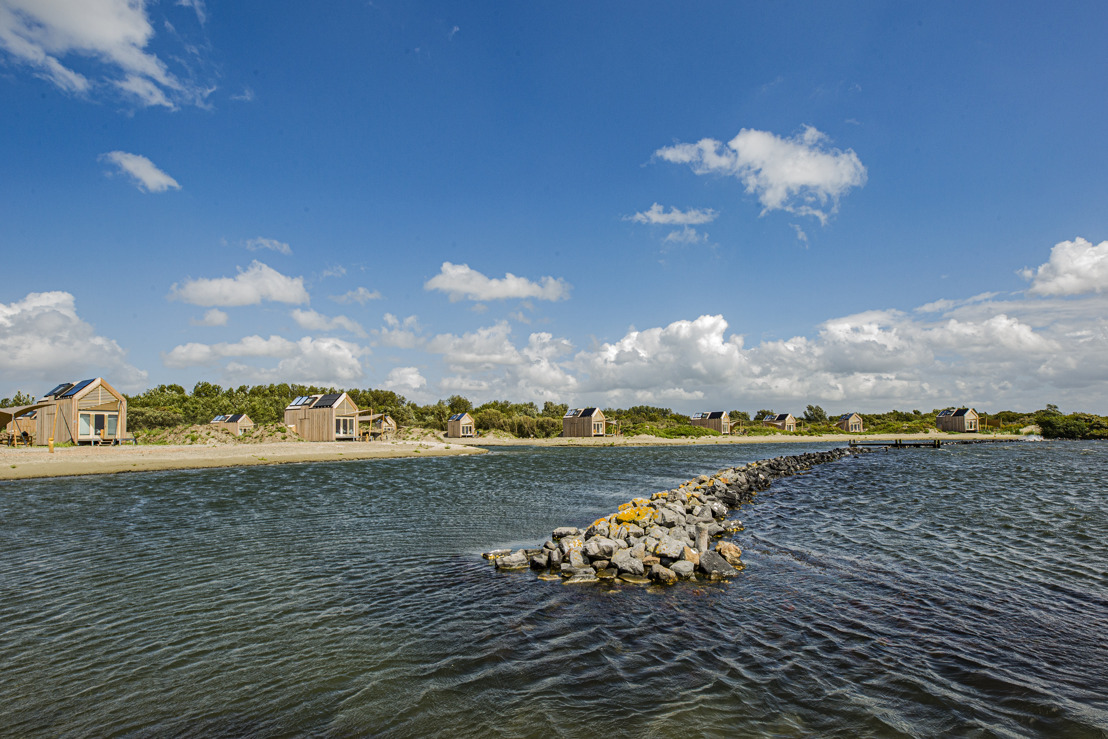 Goes, Tuesday 22 September 2020 - Roompot takes over fellow operator Qurios and its parks. In addition to the 4 existing holiday parks that Qurios has in its portfolio, 5 new Qurios development projects are planned in the Netherlands, France and Portugal. The Netherlands' largest provider of holiday homes will offer these parks under the Qurios label so that regular guests can recognise their familiar parks at a glance on the Roompot channels. Qurios’ current management will from now on focus on the development of new projects and developments in the leisure industry.

Founded in 2015 in Amsterdam, over the past 5 years Qurios has developed into a respected provider of holiday parks on the Dutch coast, where quality and hospitality are key. In addition to the 4 existing parks on Ameland, in Bloemendaal aan Zee, Zandvoort and at the Grevelingenmeer, Qurios is working hard on the opening of two new parks in Callantsoog in North Holland and Gulpen in South Limburg. The development of 3 other parks in the Netherlands, France and Portugal is also planned. The existing range and these development plans fit in perfectly with Roompot's strong coastal range and has sparked the interest of Europe's second largest provider of holiday homes.

The management of both groups announced today that they have reached an agreement in the acquisition of Qurios by Roompot. This way, the four existing and five planned parks will strengthen the portfolio of the Dutch group. In order that existing Qurios guests will continue to easily recognise the parks, Roompot will be offering those parks under the Qurios label on its own channels and retaining the Qurios’ website. Roompot expects that the 366 holiday homes and accommodations will be bookable on the Roompot website and via all other channels from 1 October 2020.

Qurios’ current management will concentrate on concept and project development

The approximately 90 Qurios park staff members remain employed at the parks. The employees of Qurios’ marketing department, located in the Amsterdam head office, will also make the transition to Roompot to ensure the relationship with existing guests, to share experience and to benefit from Roompot's digital marketing and sales expertise. Qurios’ current management will from now on concentrate on leisure concept and project developments from its current offices in Amsterdam.

Jeroen Postma, CEO at Qurios: "In recent years we have worked hard to develop beautiful holiday parks in unique A locations, where service is key, and guests like to return. The unseen digital cloud of market leader Roompot and the perfect integration of the beautiful Qurios parks into a high-quality range will give our existing parks a big boost and lead our planned developments to success. We are therefore extremely pleased that Roompot is lending its support to Qurios and thus guaranteeing a bright future for our parks and staff. With my team, I will be able

Jurgen van Cutsem, CEO at Roompot: "The management of Qurios has opened beautiful holiday parks over the past few years that are perfectly in line with the parks and resorts that we recently opened, or will soon open, with Roompot. We have even sometimes worked with the same architects. The four Qurios parks in the Netherlands are a great addition to our unrivalled coastal range. In addition, Qurios' planned projects in the Netherlands, France and Portugal match perfectly our ambitious growth plans in Europe. I would like to thank Jeroen Postma and his team for the work and wish them every success in the realisation of their projects."

Roompot is in full expansion mode. In addition to an existing range of more than 150 parks, the market leader plans to expand its range next year with at least 8 new parks and resorts.

Next year, Roompot will also open a new nature park in Eksel and a new park in Ouderaarde.

The acquisition of Qurios by Roompot demonstrates KKR’s commitment to support strategic mergers and acquisitions by the leading provider of holiday parks. The take-over is subject to the usual conditions. Financial terms are not disclosed.

Qurios Holiday Retreats (Amsterdam, 90 employees, founded 2015) has grown in five years to become a leading provider of unique holiday parks. In 2019, Qurios accommodated 270,000 guest nights spread over its 4 locations in the Netherlands, for mainly loyal Dutch (49%) and German (45%) guests. In 2020 three Qurios parks are ranked in the Zoover top 10 “best holiday parks in the Netherlands”. Sustainability is of paramount importance at Qurios. All locations have a highest ranked Golden GreenKey certification. 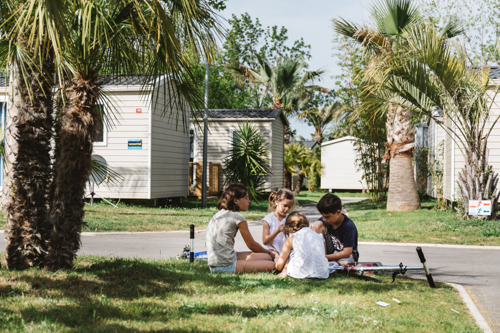 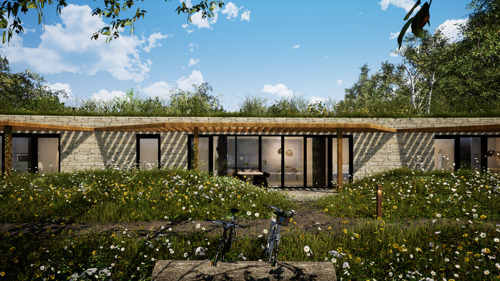 Roompot is a leading operator of holiday houses and parks in Europe and number one in the Netherlands. More than 2100 employees are motivated to let guests enjoy a well-earned vacation. Around 13 million overnight stays are booked each year in Roompot's more than 17,000 holiday accommodations. In total it has nearly 200 holiday spots in the Netherlands, Germany, Belgium, France and Spain in portfolio, from beach houses to design villas and from glamping to luxurious camping at the farm.